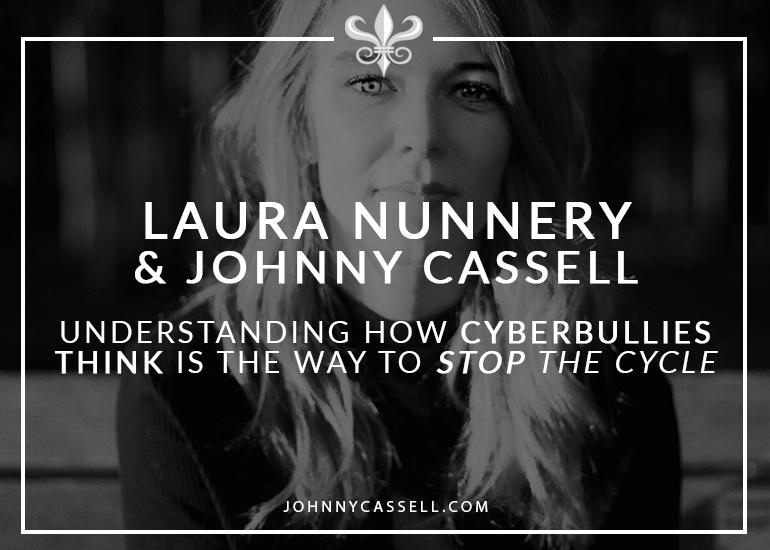 This is a long-anticipated episode with a friend and accomplished tech security professional Laura Nunnery.

She locked in from San Francisco, one of the global hubs of technological progress, to enlighten me on the (non-confidential) aspects of the threats facing the 21st century.

Who is Laura Nunnery?

If you start out on Turbotax and the Facebook team before broadening your horizons across Zuckerberg’s whole family of apps, you’re a heavy hitter from the word go.

And those were Laura’s first steps in an amazing career – she really is a leading light in the world of tech security, and she serves as a powerful role model for women who keep getting told they have a glass ceiling in the tech sector.

She has played a prominent role in a wide range of tech companies in high positions, establishing powerful programs to counter hostile actions through technological means.

Takeaways from this episode

The modern world has brought with it a surprising number of ways to cause psychological and material harm to people. However, a wide range of enterprising, bleeding-edge solutions have become available alongside these troubling new methods of bullying, manipulation, and terror.

Laura is an authoritative voice in the changing communicational fabric of society. Her presence and experience on the show gives you guys a unique insight into how people are changing and how those unseen online string-pullers are also fighting to keep you safe.

The conversation I had with Laura will be fascinating for people in the tech sector and female listeners who take inspiration from powerful women who’ll have a hand in building and protecting the future.

We discussed terrorists, the possible actions of foreign governments, the future of hacking, and how to handle trolls and mob mentality. And that really was the tip of the iceberg.

This show has a regular roll call of heavy hitters and inspirational people, but Laura’s up there with the best of them. She’s truly acting for the greater good and trying to bring more civility and transparency to the web.

I hope you enjoy spending the time spent listening to her viewpoint as much as I did.